WOW, is the three letter word that I am left with.  This past weekend I went to North Carolina to the 3rd TFW Summit with my good friend Mike Mitchell and hung with the likes of Martin Rooney, Luka Hocevar, Steve Krebs, UFC Fighter Jim Miller, and NFL Pro Bowl Tight End Greg Olsen’s father.  I always got to meet men and women that have found there purpose and still working towards it, yet many times ive always questioned mine.  Biggest testament was that on never giving up and believing in yourself.  Your dreams can be achieved.

We kicked off the weekend with a 1 hour deadlift challenge with 12 teams from around the world shooting to help achieve the Guiness Book of World Records for amount of lbs lifted in 1hr. Let’s just say I did 1 set of 50 and many at 30 and I’m still feeling it 4 days later.  I’ll tell you this I’d do it all over again as it was such a great cause and the energy was electric. Ironically enough alot of these Warriors I had met through Facebook or other fitness and training seminars as we dug deep for one hour making our last set our best set. Energy through the roof of cheering your teammates on was beyond words, everyone left it all on the gym floor and that was just the start.  We all dressed as super heroes because, well, that’s what we are.  We are all placed on this earth as warriors to help others fight the battles of obesity, depression, self doubt, self image issues and much more. We change lives daily and prefer being behind the scenes like your favorite superheroes only coming out when need be. I Can and WILL do so much more. I have no choice but to give my all. 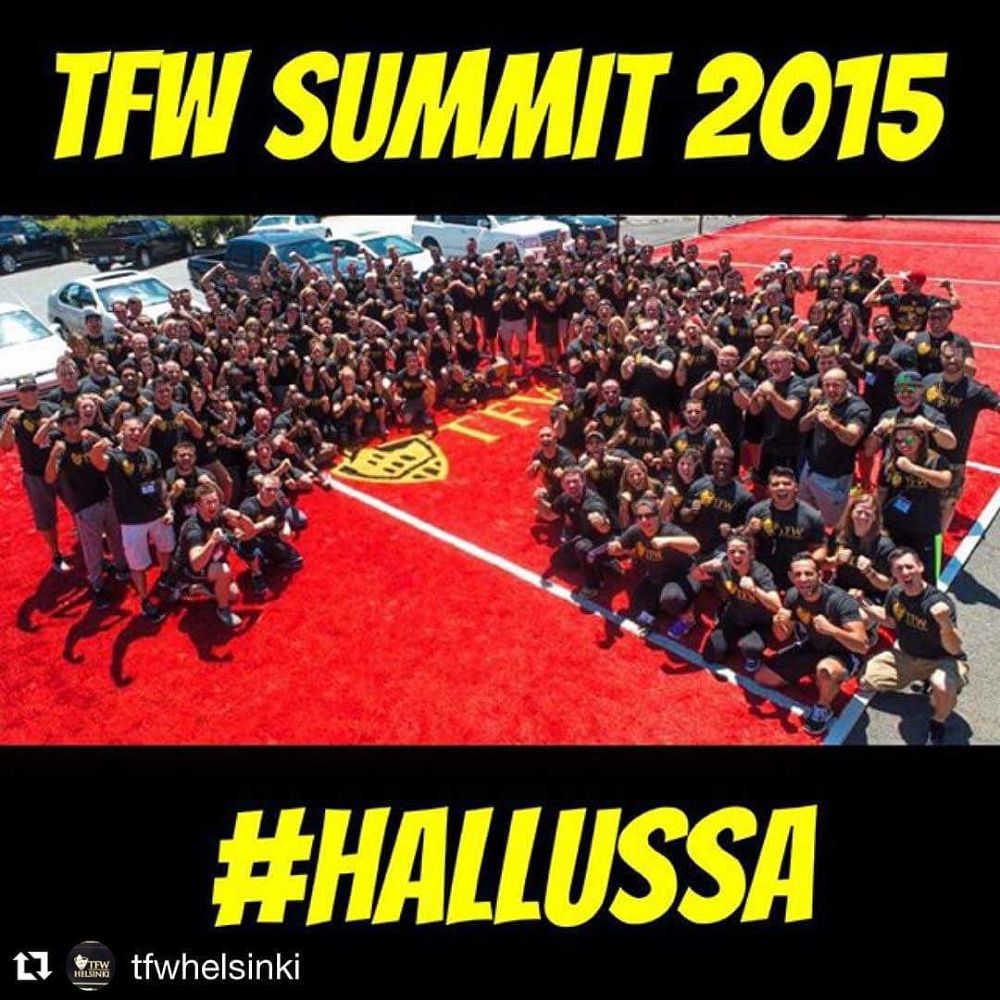 The message of the Summit was the “Ripple Effect” and how we are “La Familia”, and never truly know how we are connected.  So many people got up and spoke and told there stories and how actually it was someone else that was the real reason they even knew about TFW and the movement sweeping the nation. Digging deeper we see the true meaning of what it means to be united and if we just keep pushing we never know what we are capable of.  A story I recall was of a former Australian Cop/Military who was battling some Inner demons with himself that affected him, his family, his work.  He then journeyed to Thailand to find himself. He later stumbled on a TFW, this TFW was taught by an American man who was know living there but also knew Martin. After sometime the cop went back to Australia and then back to Thailand…TFW became his lifeline and gave him the desire to live and not die which he was preparing to do.  This cop later came on stage and told his story to all of us and that was how he opened his own affiliate and got to the summit..once again the “Ripple Effect”.  This goes to show you that you never know who you will meet or run into that can have a lasting impact in your life and for your life. We are all warriors fighting the battle of changing the world for the better of man kind and I challenge you to get off your butt and do the same..Join The Resistance
#Hallussa 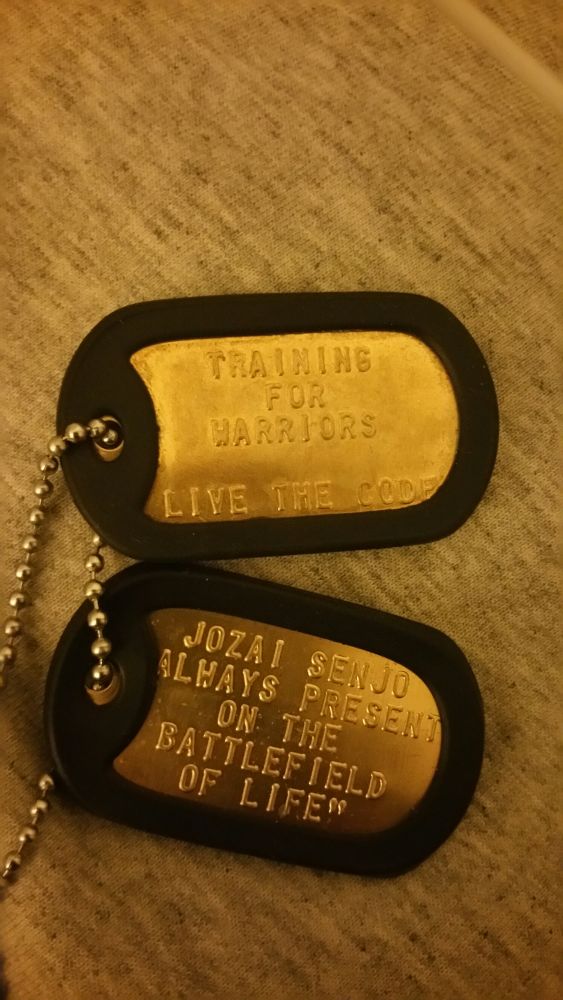